The knitting cafe Lentävä Lapanen / Flying Mitten organised a design contest together with the town of Järvenpää in order to find a Järvenpää mitten they could use as a PR gift. 26 pairs of mittens participated, and they were hanging in the window of the shop for everyone to see and to vote. 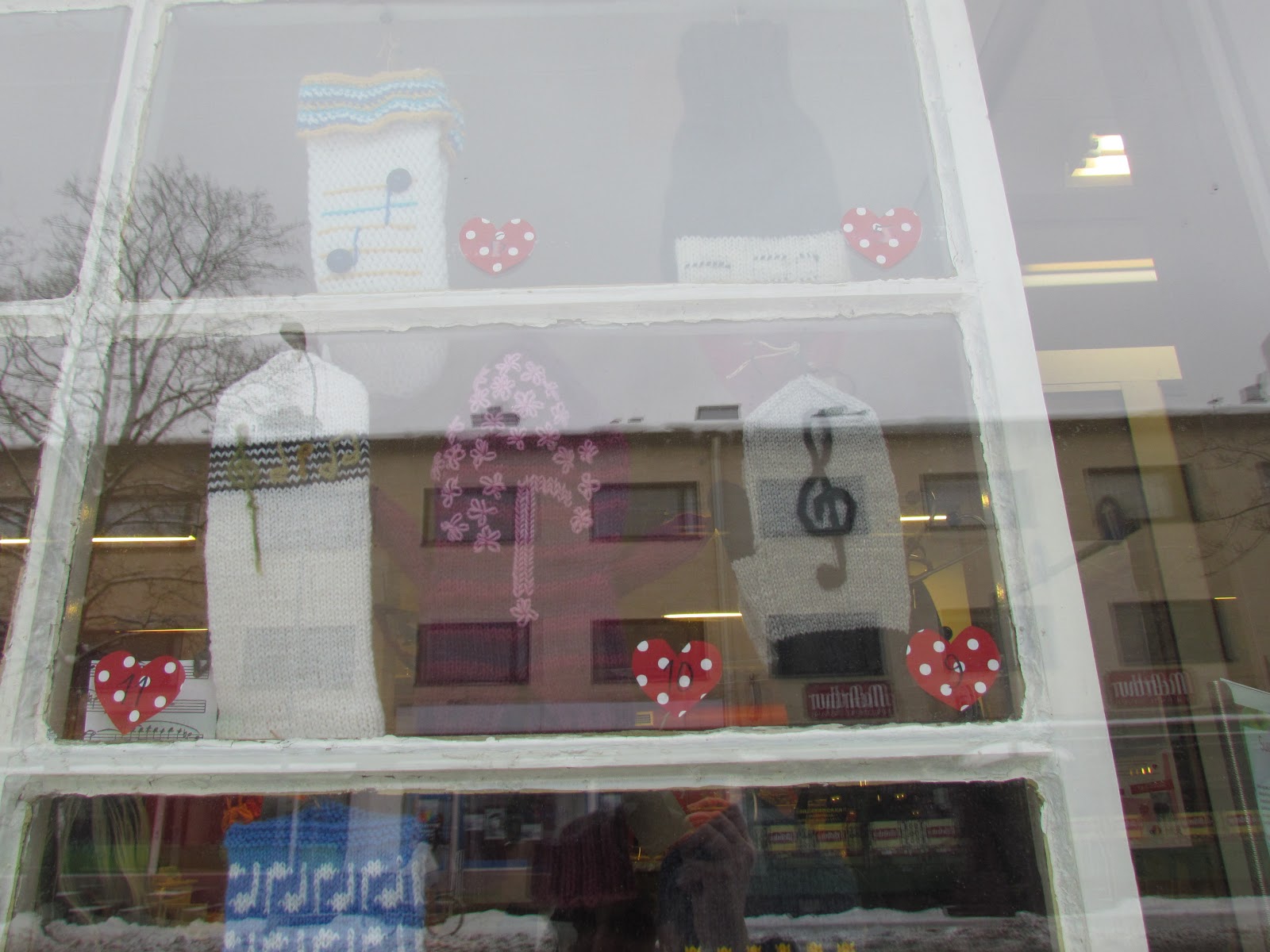 Sorry about the reflections. Many mittens had a musical theme, because Jean Sibelius, the famous Finnish composer, lived here. 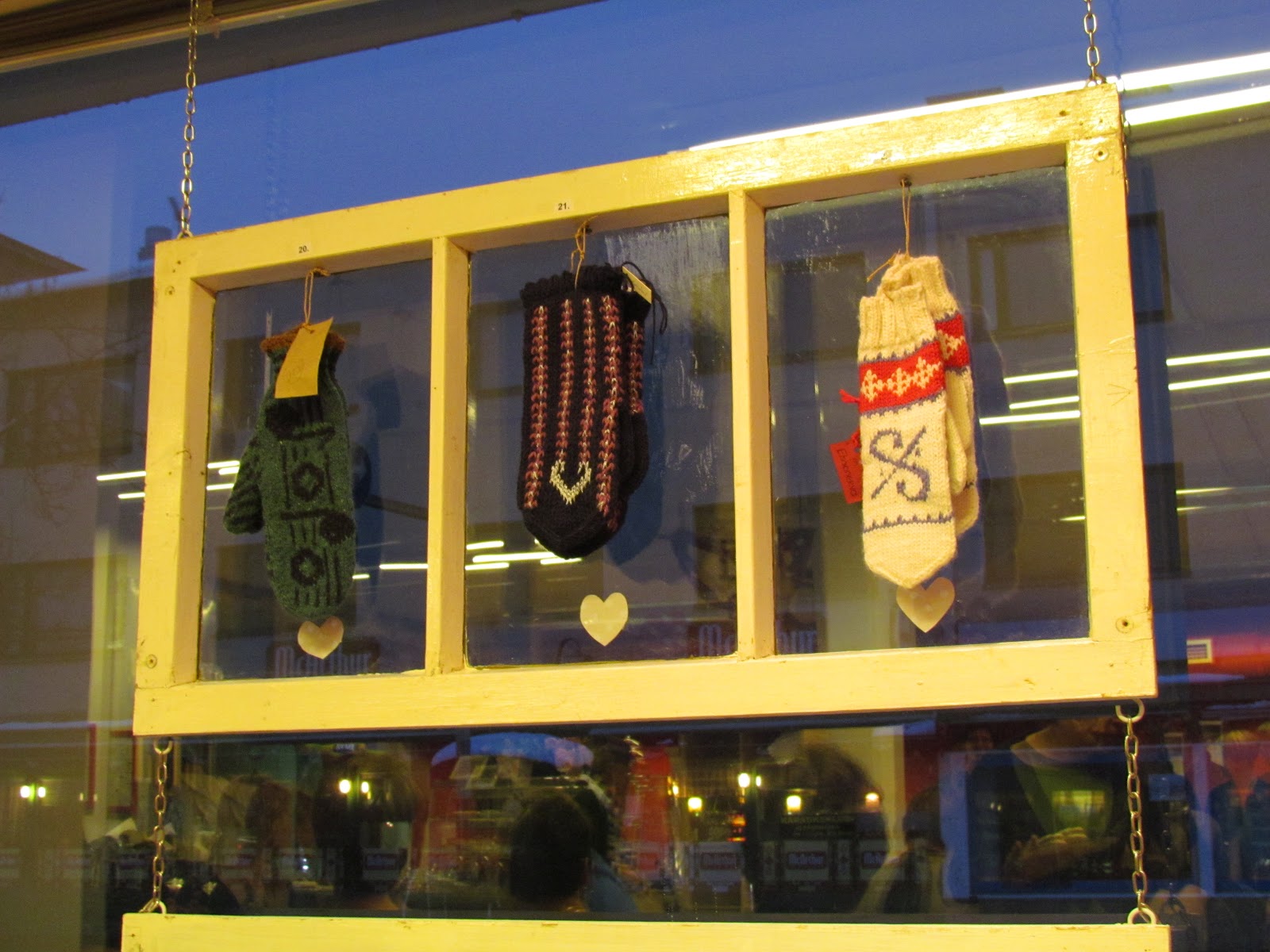 The coat of arms of the town is shown on the mittens to the right in the next picture. 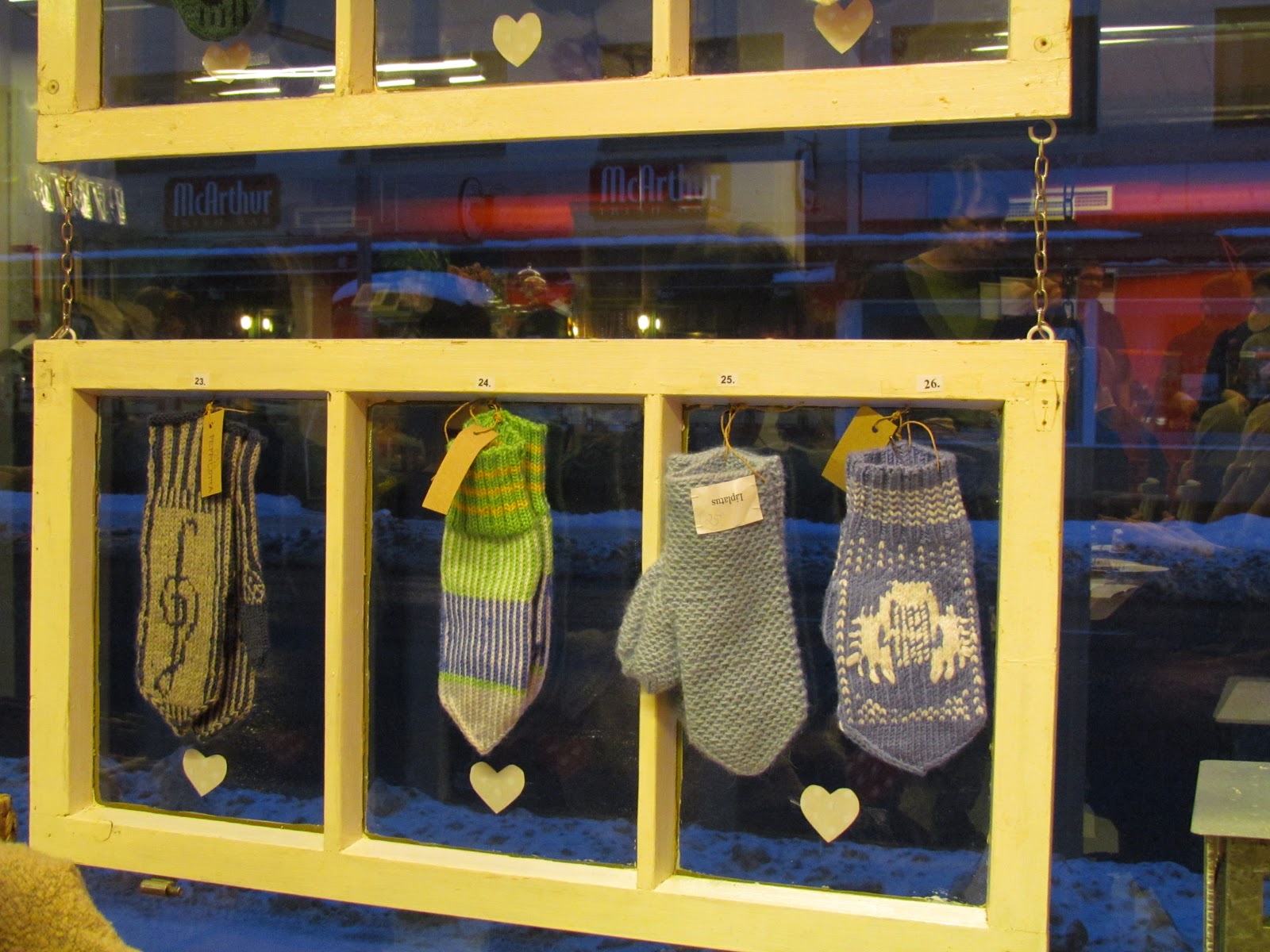 The winner, Eva Roos-Rautakorpi, left, and the chairwoman of the jury, Anu Harkki, wearing the winner mittens. They are inspired by the name flower of the town, Anemone ranunculoides. 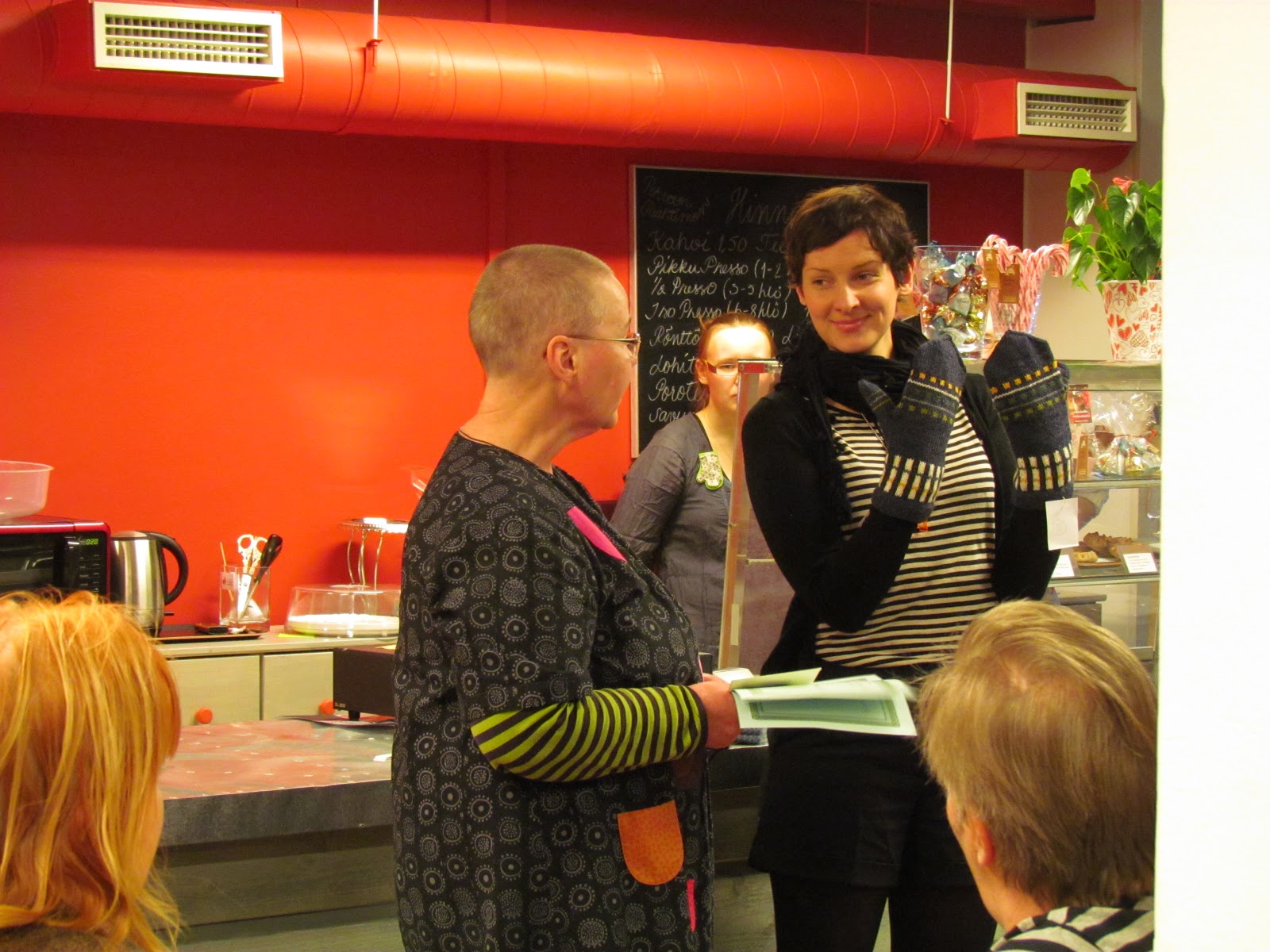 My mittens came third, they are the grayish blue ones on the table here, and the only ones knitted in just one colour and with a surface texture rather than play with colours and figures. The winner mittens are next to the hand here, and a better picture is here. The black and white ones on the left came second, and the two other pairs got special nominations. 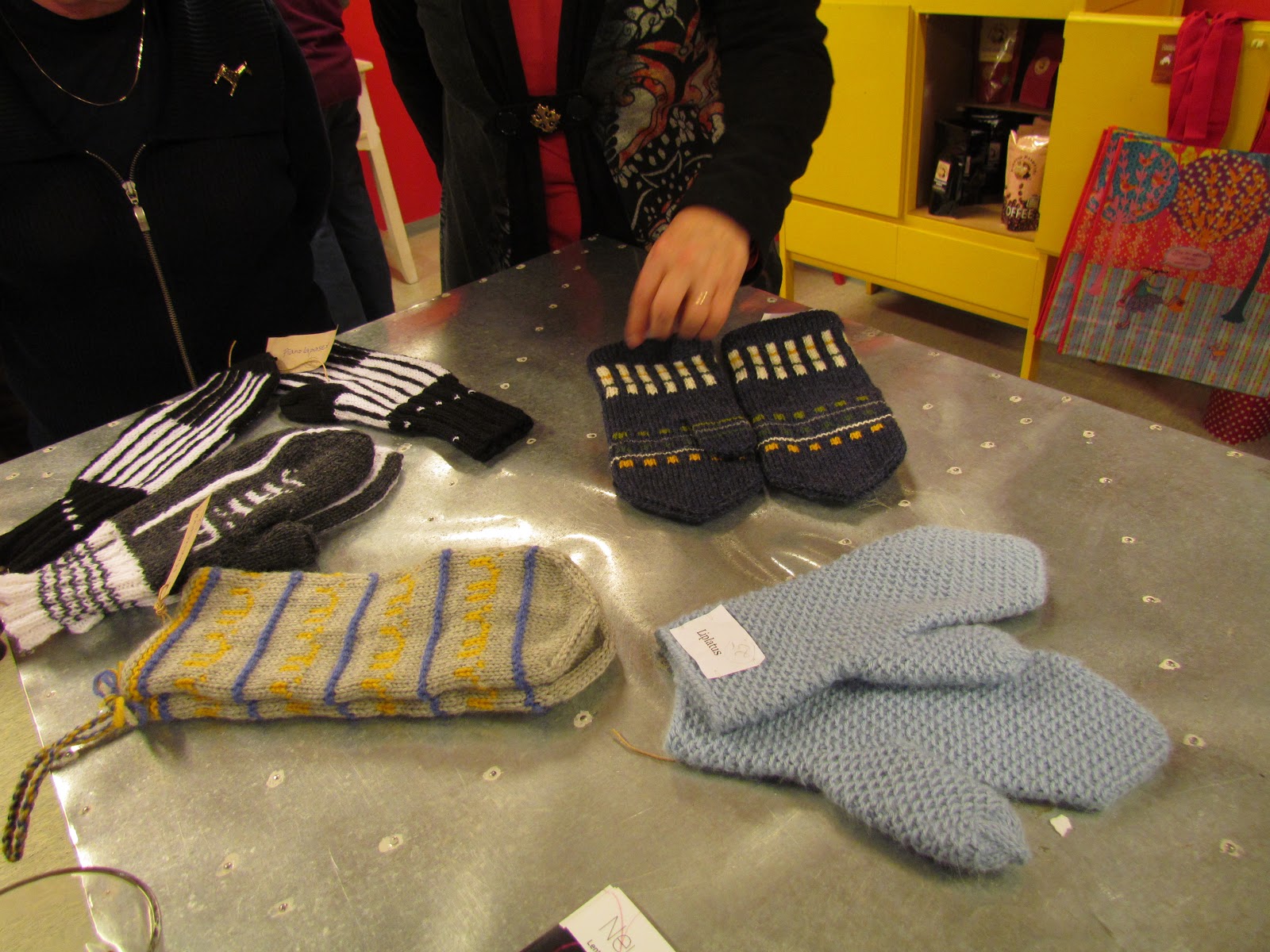 After the winners were announced, we had coffee and mitten cake. 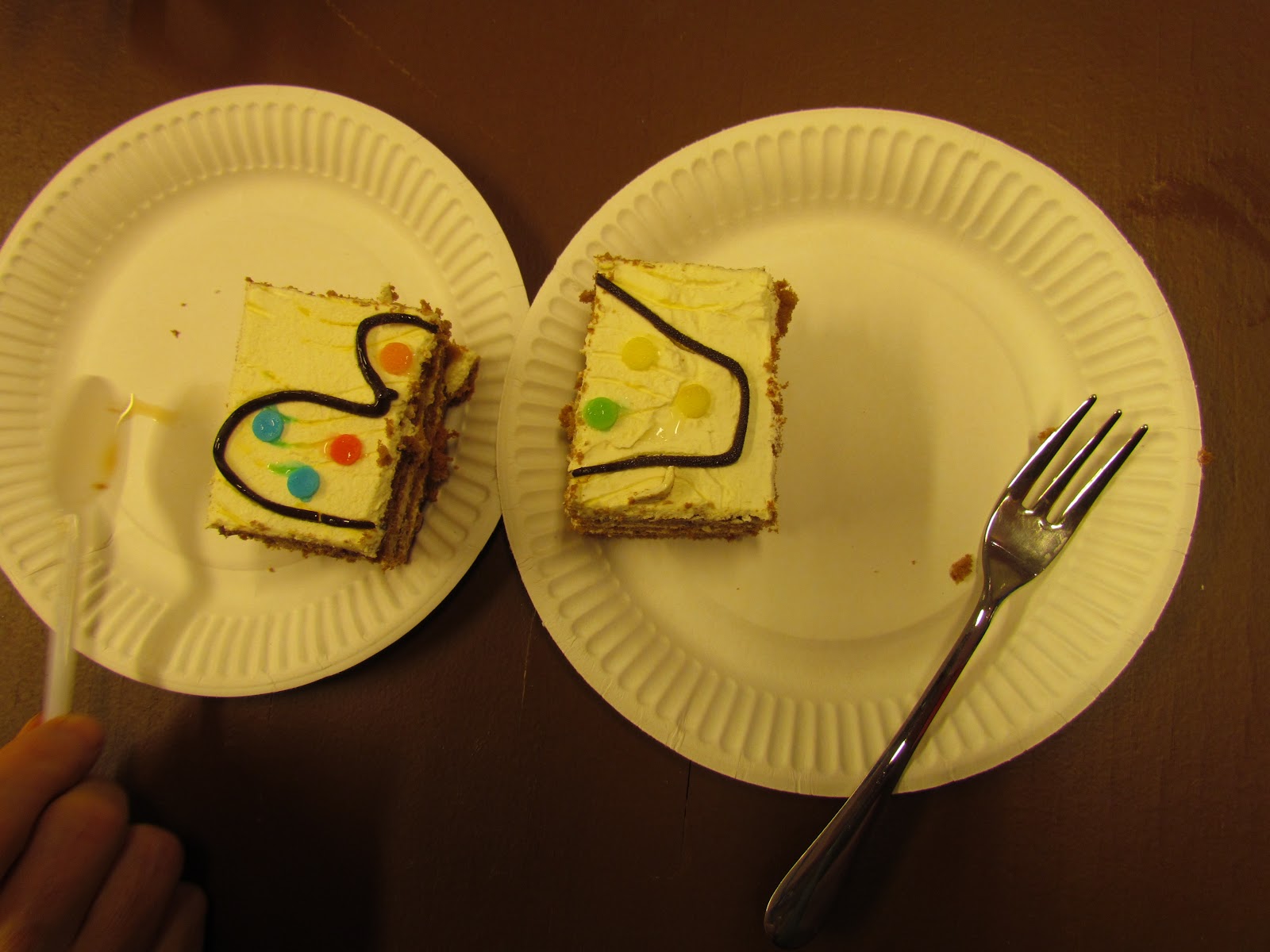 When I was ready to go home, the sun had set and the tiny lights in the trees by the station were shining. This time a better photo, because I was standing outdoors and not sitting in the car. The tree I was trying to show you earlier is near the lake and much bigger. 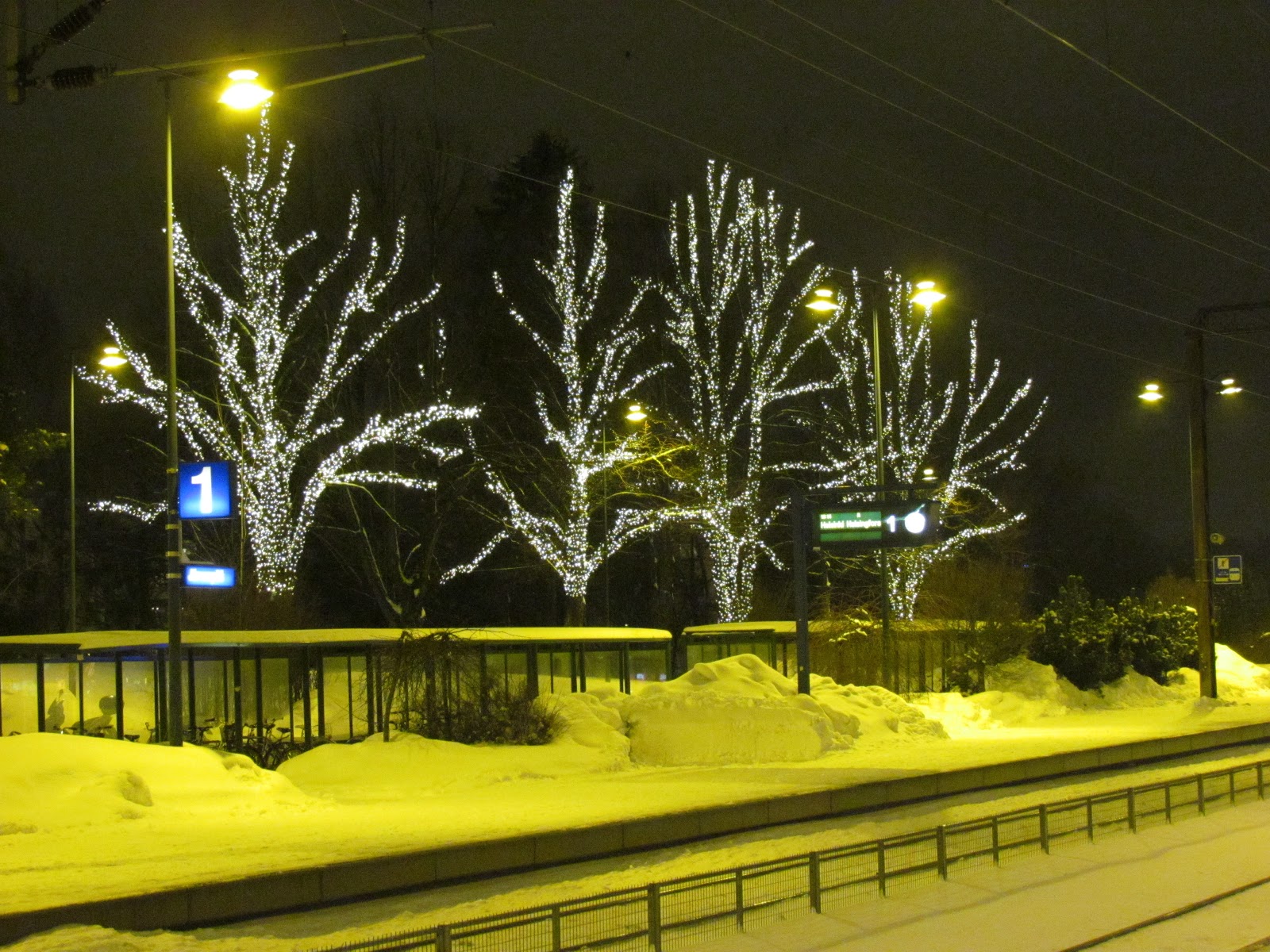 There must be some kind of lazy bug in the air as I don't get my sewing  going. I have ideas and plans, but all I can manage is some knitting in the evenings. The birdwatching nearly two weeks ago went fine, we saw 8 species but no big numbers of individual birds. The Common Redpoll was this year's most frequently seen bird. We have one male who has already started to change colour and grow red feathers on his chest. 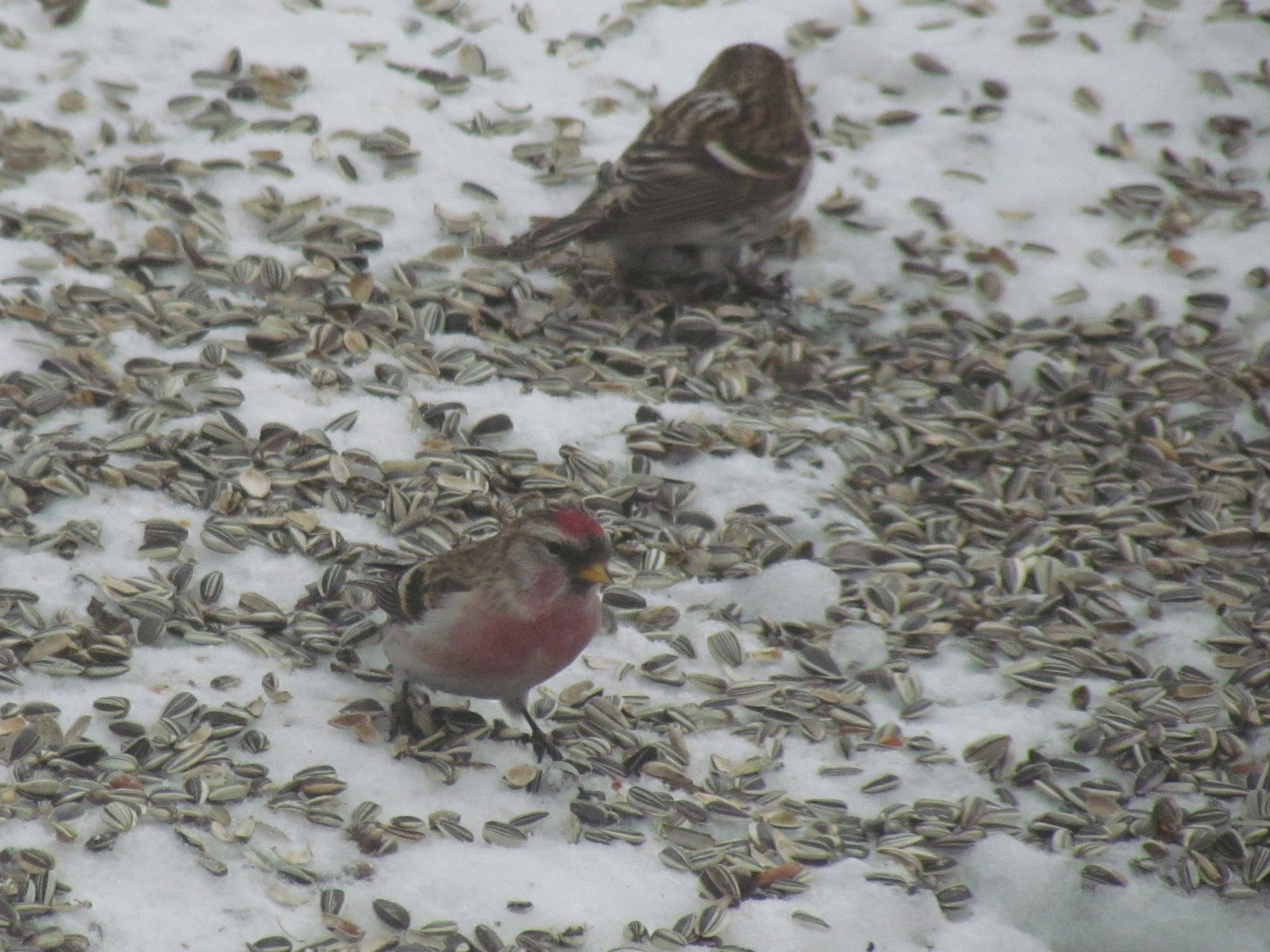 The Great Spotted Woodpecker has also found our bird restaurant and enjoys the peanuts and the fat, but he also looks for insects in the trees. 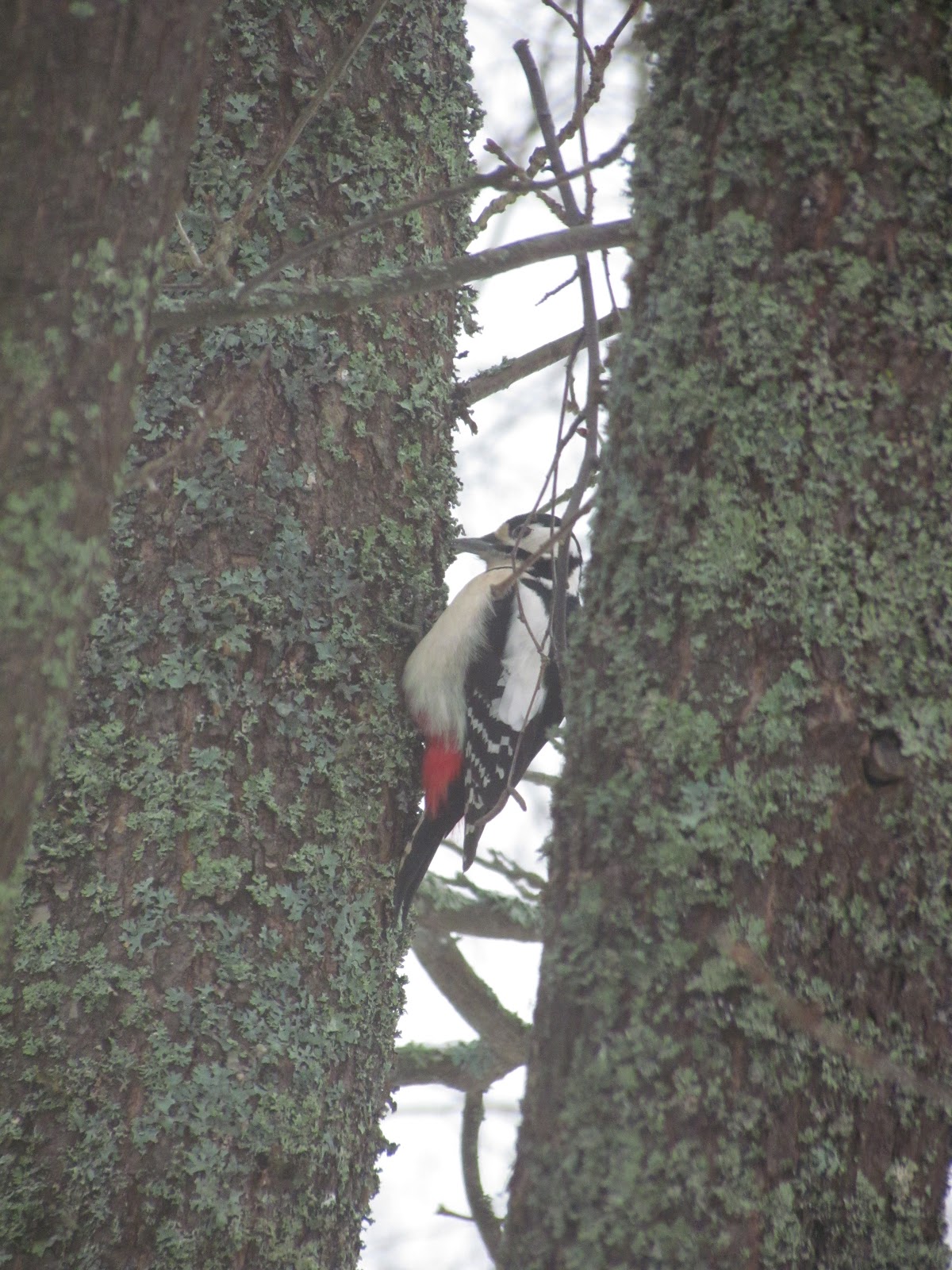 With no inspiration for sewing, I have been playing with jigsaw puzzles from my childhood. Actually they are from my mother's childhood and youth in the 1920's and 30's, all hand sawn. We used to assemble them on rainy days in the summer. The original boxes are folded of heavy brown paper, many of them crushed and torn, some mended with masking tape. 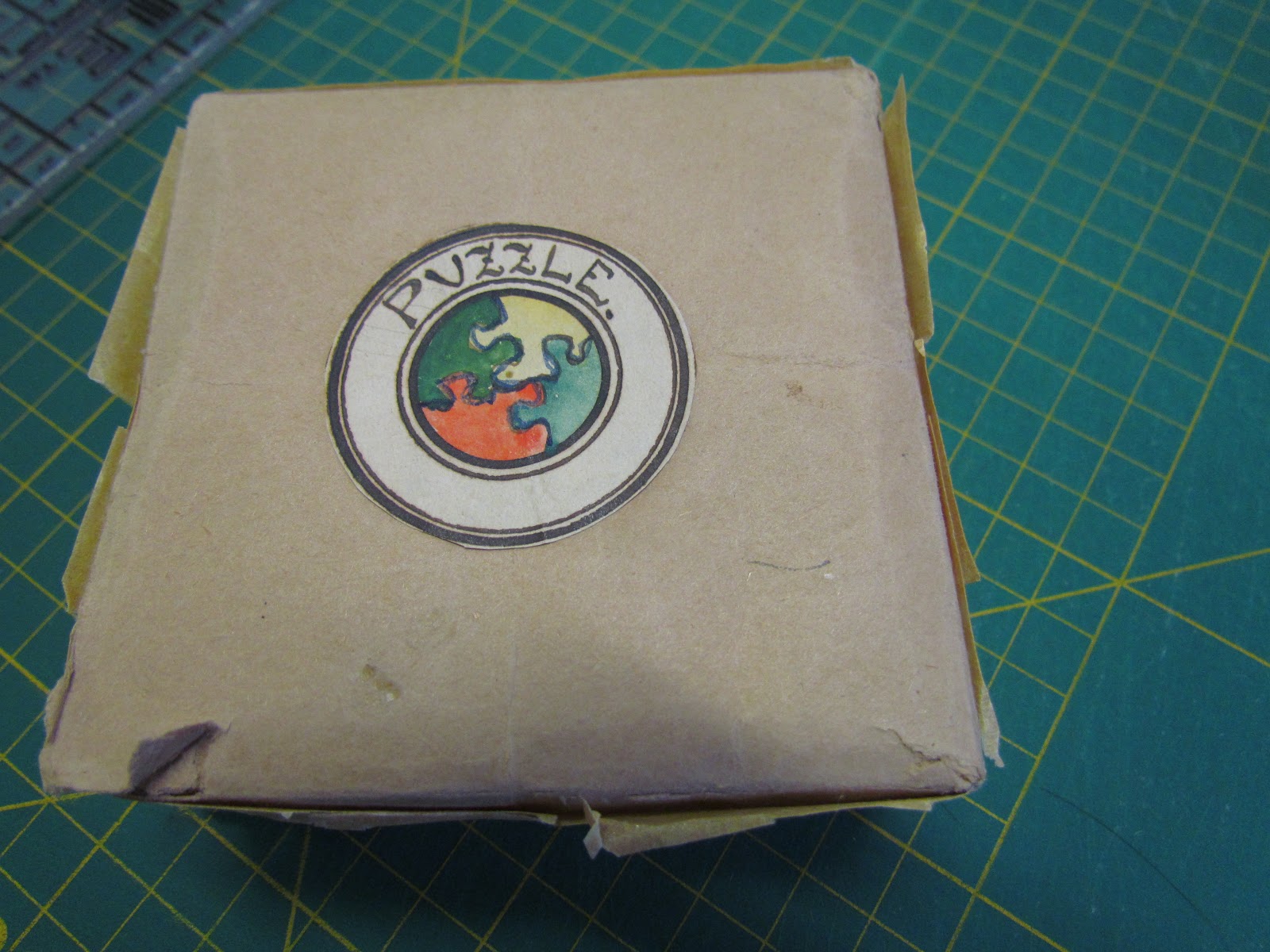 I wanted to try if I can make new boxes to replace the worst ones. I took one box apart, made some measurements and started. Some of you know that my dear daughter is a master bookbinder; I think I have inherited some of her skills because this went really well for a beginner. 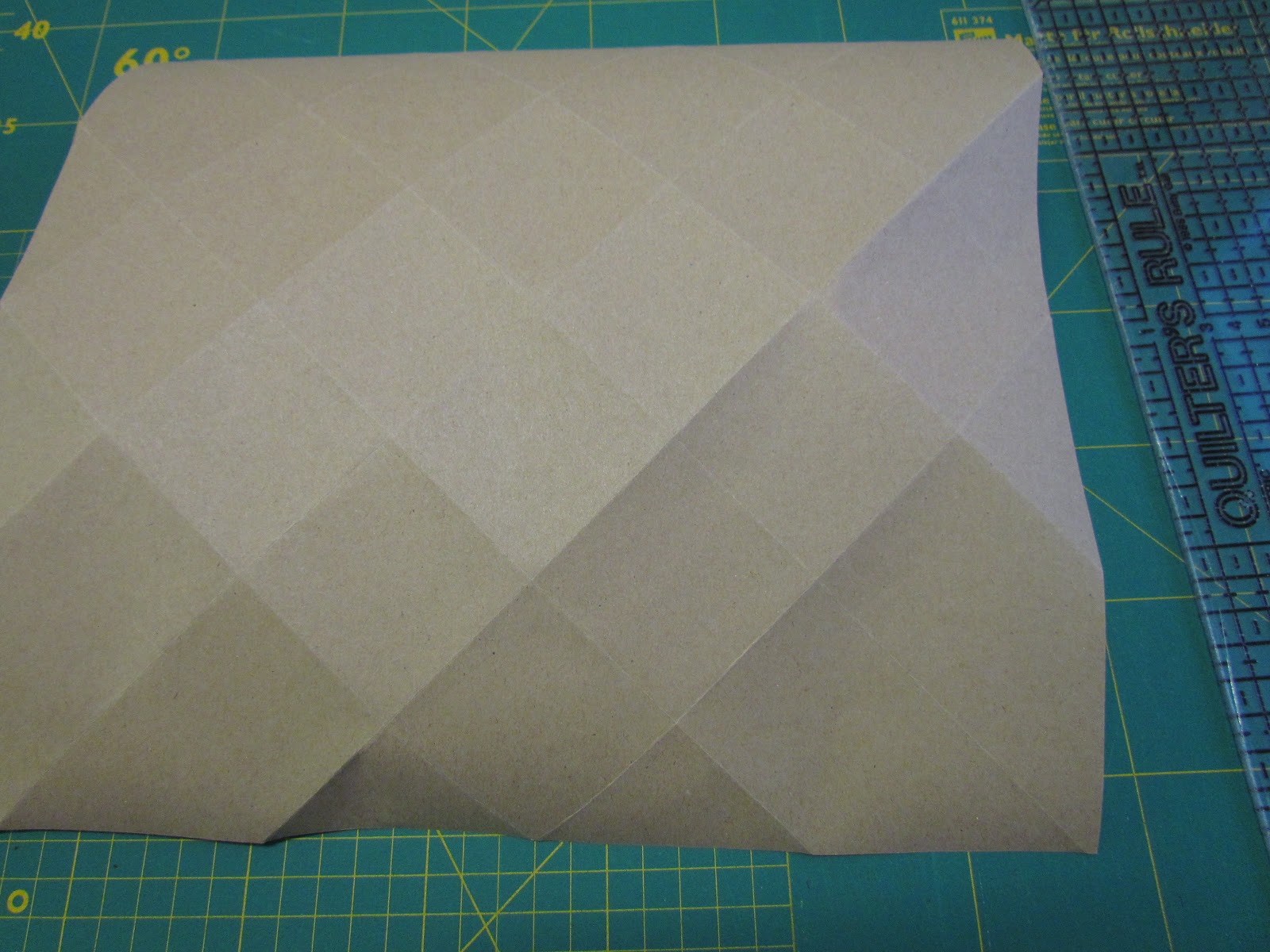 One width from the paper roll gave me three squares so I needed cut another strip to make a lid for the odd bottom I made with the third square. And so on... 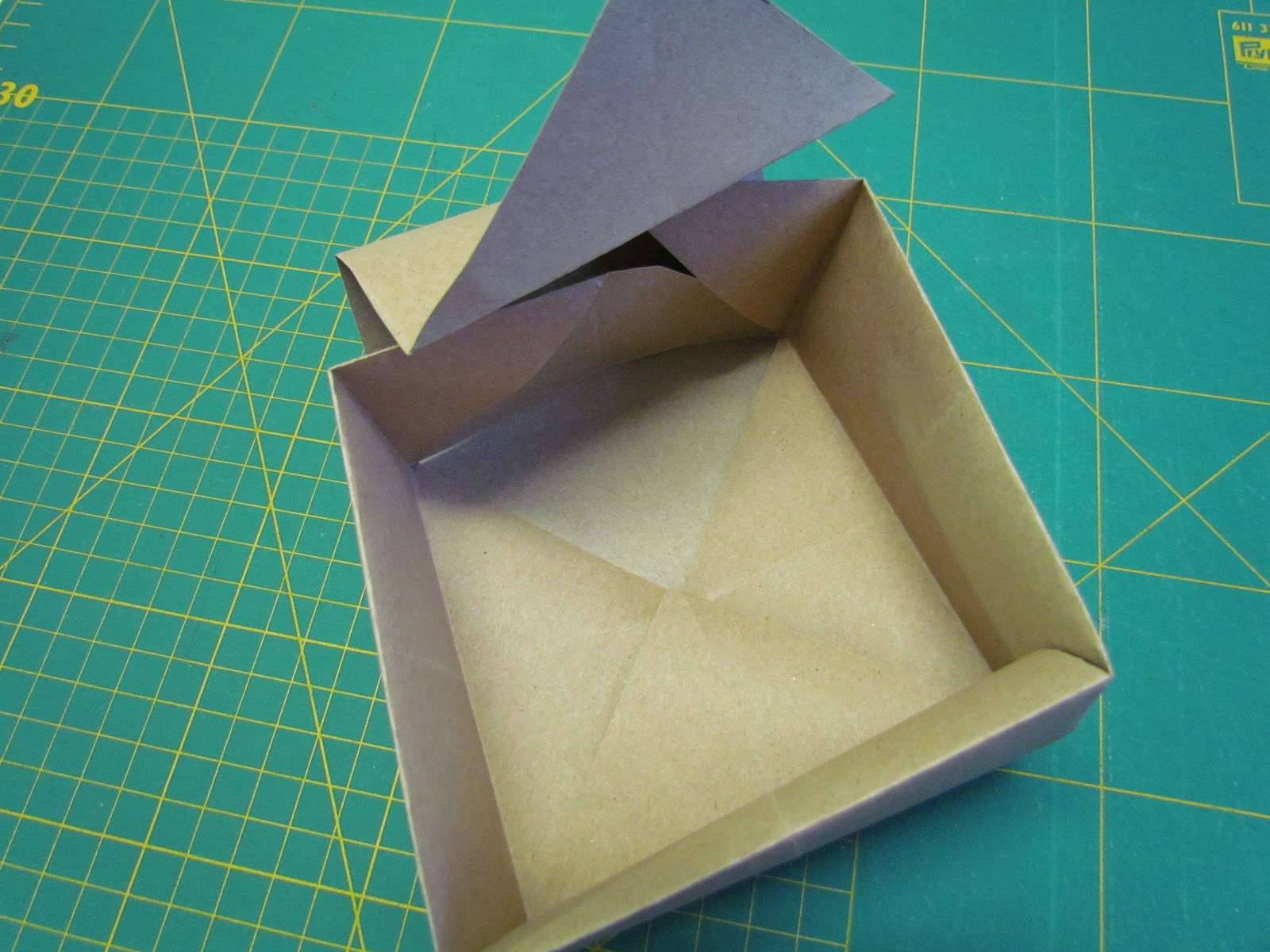 First box completed. I added a picture of the finished puzzle in the box because some of these puzzles are really difficult. 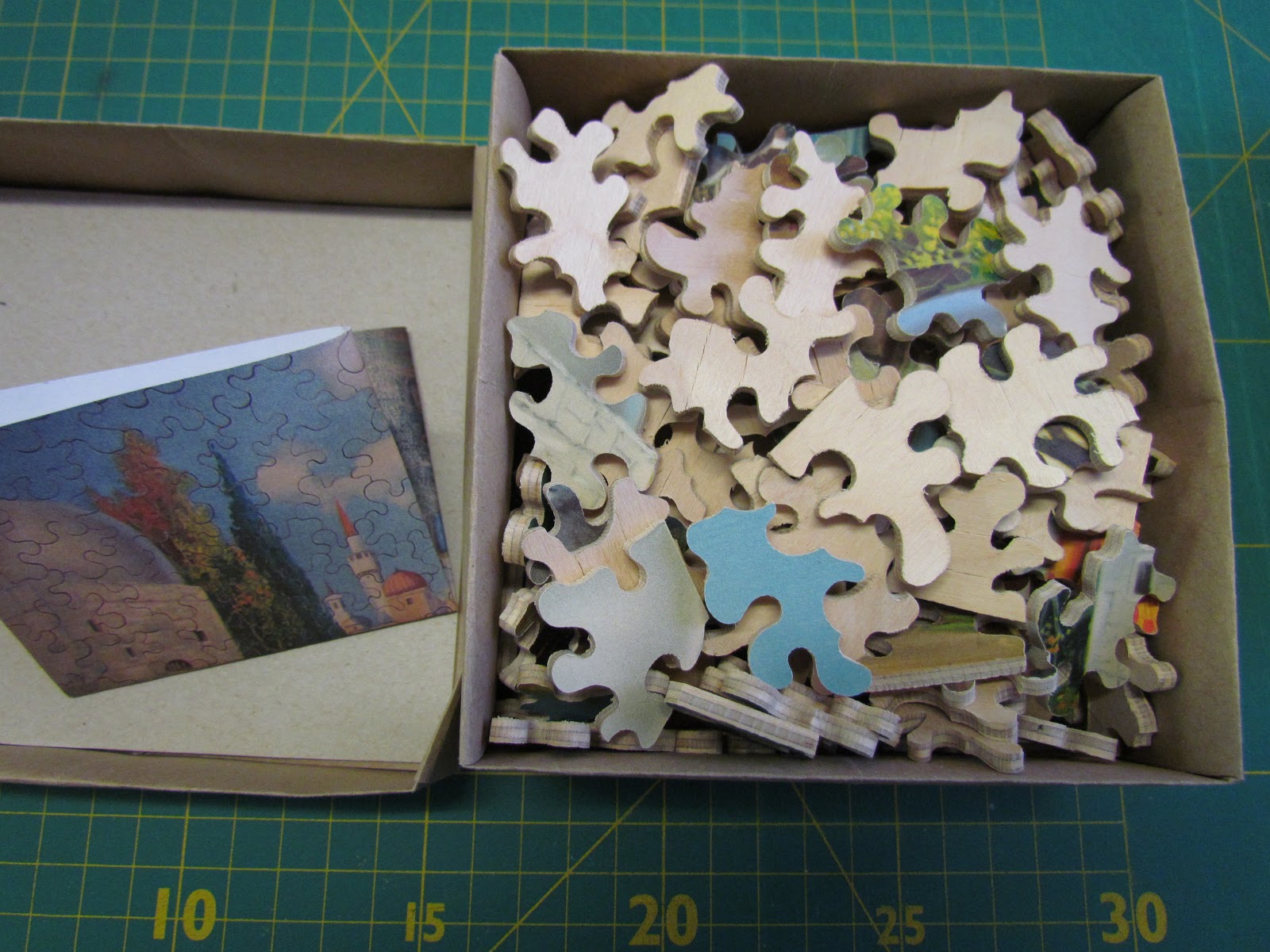 Here you see this one: look how the pieces are cut on the colour lines on the minarets. 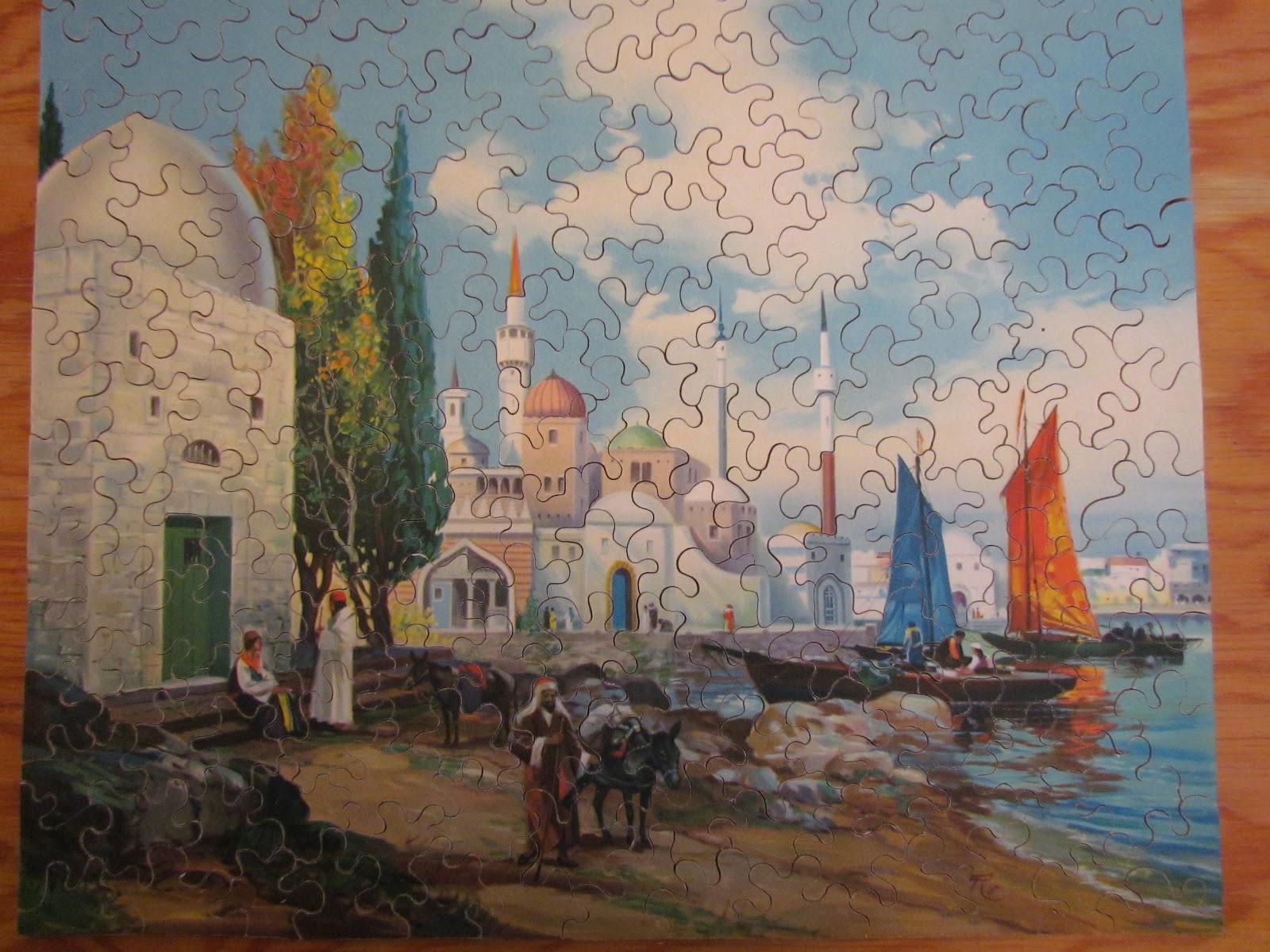 I made nine boxes in slightly different sizes, copied the original logos from the boxes and glued the copies on the new boxes. 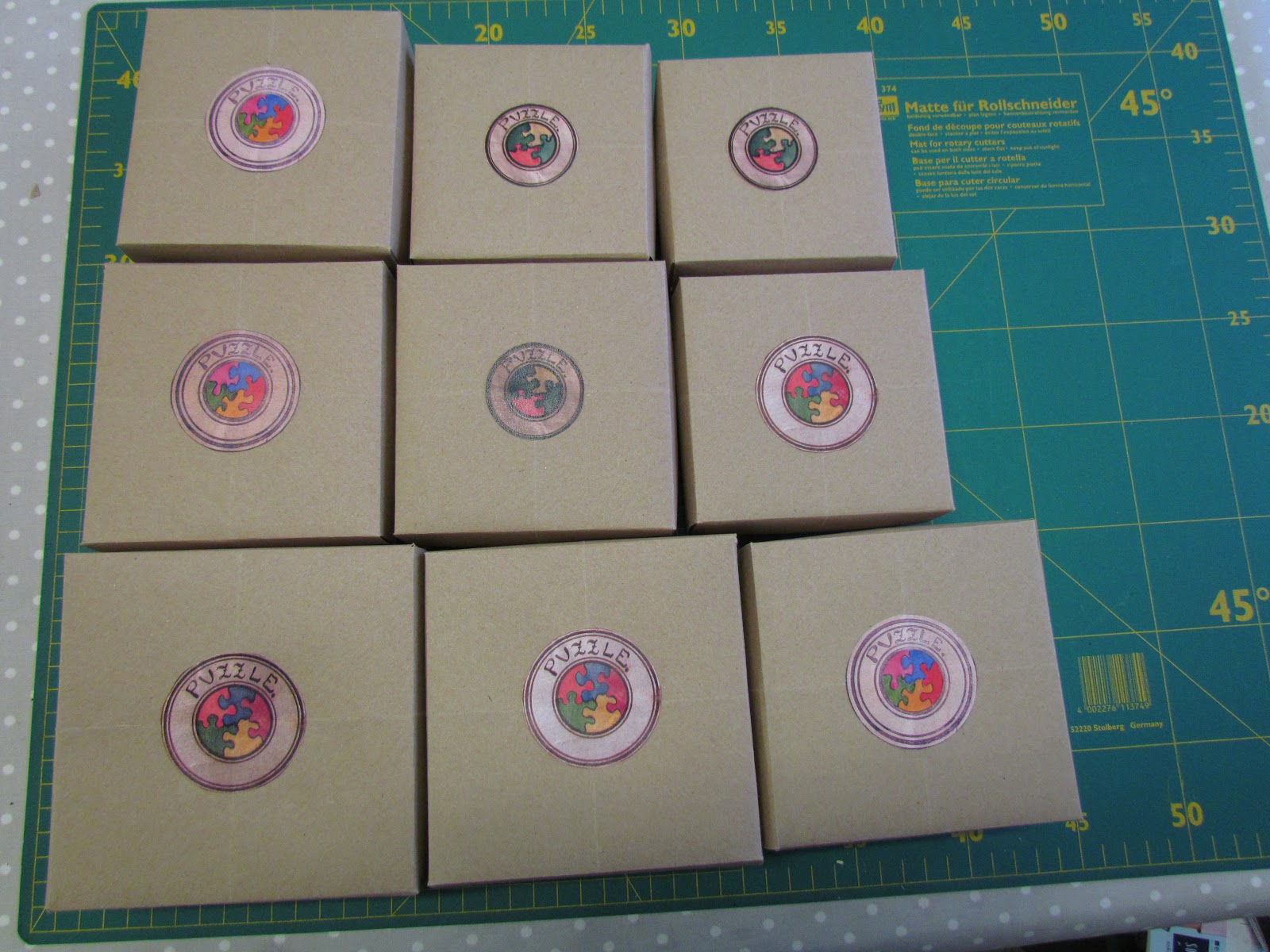 I think I must go through every jigsaw puzzle, put it together, measure it, count the pieces, take a photo, and add it to to box with the pieces. Some puzzles have a note about missing pieces, but I also have a box with some spare pieces. It would be fun to find the right picture for all of them.
Posted by Ulla at 13:37 11 comments: