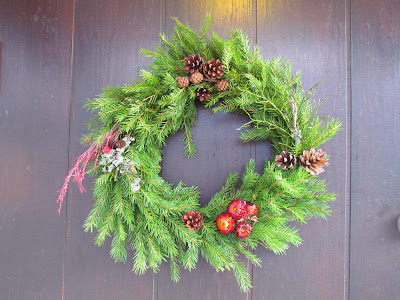 This is the time of the shortest days of the year. The Winter Solstice is next week, but the sunset time is already fixed at 3.12 pm for eight days. The mornings will still change for darker, as the sun will rise about one minute later every day until Winter Solstice. From today's 9.16 we will go to 9.23 on the 21st. After that, the sun will start setting later but also keep rising later until the end of the year, just by two minutes, while the sunset time will have changed to 10 minutes later. Some time in January we really can see and feel the change in the amount of light.
Posted by Ulla at 09:35